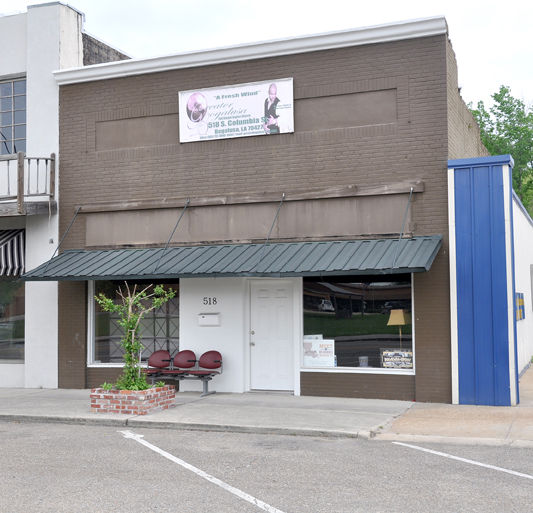 In an effort to comply with mandates from state legislative auditors regarding the City of Bogalusa’s budget, the city has eliminated the popular Main Street Program.

But the decision was all about the city’s financial future, according to Perrette. She said the city would save approximately $85,000, including salary, health benefits, rent, utilities, dues to the state and national Main Street Program, travel and per diem.

Day has led the Main Street Program since 2012. Bogalusa’s Main Street Program recently topped 36 others in the state to win the prestigious Main Street Award at the 2015 Louisiana Culture Awards. Day was to receive the award at a reception and awards ceremony on April 14 at Capitol Park Museum in Baton Rouge.

“Robin has done a phenomenal job, no doubt about that,” Perrette said. “I can’t say but great things about her and the volunteers. She’s a wonderful person and a friend. I hate it that we can’t continue to pay for the program.”

Day said the news was difficult to take.

“I love my city. I loved my job, and I’m heartbroken and don’t understand,” Day said Thursday. “I know the mayor has a job to do.”

Day said she has no immediate plans.

“I’m a winner in whatever I do,” Day said. “I’m sure God will take care of me. I can’t do anything but come out on top because God has a plan.”

Perrette said 36 other cities in the state boast a Main Street Program.

“There are 12,232 people in Bogalusa. We’re living on a 1980 sales tax base of 33,000 people. Only 37 cities in Louisiana participate in the Main Street Program, Bogalusa being one that is in a deficit. I’m not sure if the other 36 are, but we are,” Perrette said. “I’m hoping the volunteerism and momentum downtown continues. I have to show cuts and substantial changes to the legislative auditors and Bond Commission in four months.”

Perrette said City Councilman-at-large Teddy Drummond will head up volunteers for the next Rendezvous on the Road, scheduled for April 24 downtown.

Drummond said should anyone wish to volunteer their time for the event, they can call him at 985-750-2799.

Perrette said 75 percent of the city’s budget is spent on salaries and benefits.

“When I met with the legislative auditors last week, they were happy to get our written plan and see that is being implemented,” Perrette said. “Now we are working on actual numbers in the plan. We are going to give those people in Baton Rouge our Corrective Action Plan. We can give them a plan that is nice and pretty on paper, but the state actually wants us to implement it.”

Perrette said the plan to repair the city’s deficit is a three-year plan.

“It’s a realistic plan,” Perrette said. “In order to come into compliance, we’re cutting back and reducing workforce. I started at the top to see a difference. We don’t want to cut services. We no longer can afford to be a part of the National Main Street Association. More cuts are to come.”