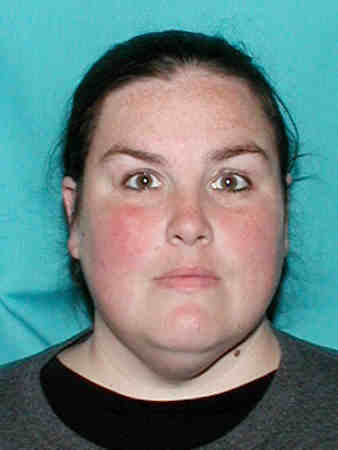 Leslie Woodward, 43, a resident of Lon Miley Road in Bogalusa, was arrested on March 20 and charged with injuring public records, a felony, and criminal mischief, a misdemeanor.

Woodward’s bond was set at $5,000. She met the conditions of her bond and was released from custody on March 23.

Woodward’s problems began in December 2014 when she reported that her husband had abused her. Her husband was arrested and placed in jail where he remained until he bonded out on Feb. 4.

After the husband’s release from jail, he contacted Sheriff’s Office investigators and provided additional details about his wife’s allegations against him and produced a witness who supported his story. Further investigation revealed that the saga began after Woodward learned that her husband had received a cash settlement in a civil matter. She then concocted a scheme to set up her husband and send him to prison.

The investigation revealed many inconsistencies in Woodward’s story, and even the 911 calls leading up to her husband’s arrest were deemed to be rehearsed. The investigation revealed that she intentionally falsified a written statement to law enforcement and orchestrated a false 9-1-1 call to entrap her husband on a false allegation of domestic aggravated assault. Warrants were obtained for Woodward, and she was arrested at her house without incident.

Sheriff Randy Seal complimented the investigative division on their work in this matter.