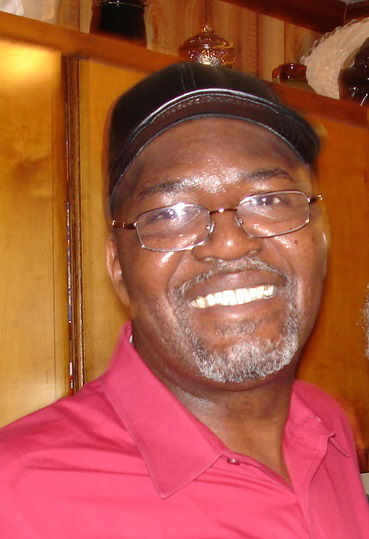 Visitation will be held at Crain and Sons Funeral Home in Franklinton on Saturday, March 14, 2015, from 10 a.m. until time for the funeral service at 1 p.m., with the Rev. Sherman Berry officiating. Interment will be held in Union Chapel Cemetery. Crain and Sons Funeral Home of Franklinton is in charge arrangements. Sign the online guest book at www.crainandsons.com.