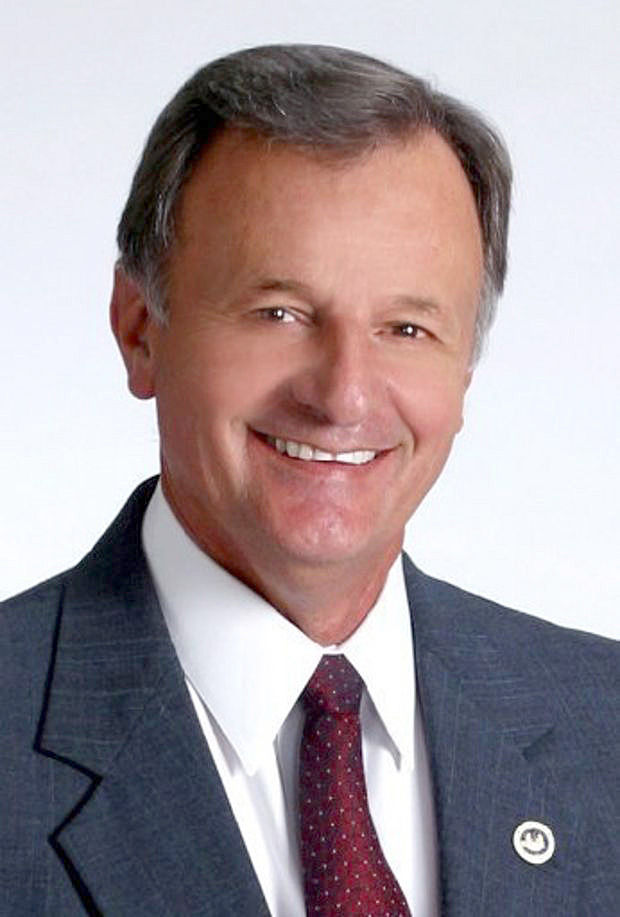 When the next session of the Louisiana State Senate convenes in Baton Rouge on April 13, dealing with the state’s budget will be a major concern, according to local Sen. Ben Nevers.

A Democrat, Nevers represents District 12, which includes Bogalusa. He is in his third term as state senator.

“The budget is going to be the No. 1 topic in how we are going to deal with a $1.6 billion deficit,” Nevers said on Wednesday. “The governor’s budget was just released last week. It showed cuts in all agencies across the state. There were cuts in higher education, K-12 education, health care and about every agency you want to speak of.”

Nevers said he isn’t looking for a quick fix.

“I’m not for kicking the can down the road to get by for another year,” Nevers said. “We’ve got some fundamental problems in Louisiana that must be dealt with in the budgeting process.”

During the next session, Nevers said he would introduce two pieces of legislation. The legislation is found in SB 15.

“One is a hydrocarbon tax that will bring in $1.6 billion,” Nevers said. “It will be charged to owners of natural gas and oil company owners like Shell. They will be charged a 4 percent tax.”

Nevers said funds derived from the tax would go to areas where they are needed most.

“Those funds will be dedicated to toward health care, infrastructure, education and paying down the debt on unfunded accrual liability in our retirement system,” Nevers said. “It’s a long-term plan to stabilize Louisiana’s revenue stream. As part of the plan, it would reduce Louisiana’s state income tax.”

The second piece of legislation Nevers said he planned to introduce deals with Medicaid.

“As part of SB 15, it would expand Medicaid in Louisiana to take advantage of the $1.6 billion per year that is available to us in federal funding and improve health care in Louisiana,” Nevers said. “This would allow for 242,000 hard-working citizens to purchase health care for themselves and families as well as provide over 16,000 permanent jobs created in health care.”

“It would provide much-needed funding to our hospitals across our state, especially to rural hospitals in Washington, St. Tammany and Tangipahoa parishes,” Nevers said.

There is s lot to do ahead where the state is concerned, according to Nevers.

“We have a tremendous job ahead of us trying to stabilize Louisiana,” Nevers said. “We’ve lost 400 jobs at Southeastern Louisiana University in just the last four years. We’re looking at further cuts this year. I don’t think we can absorb that and have a viable educational system.”