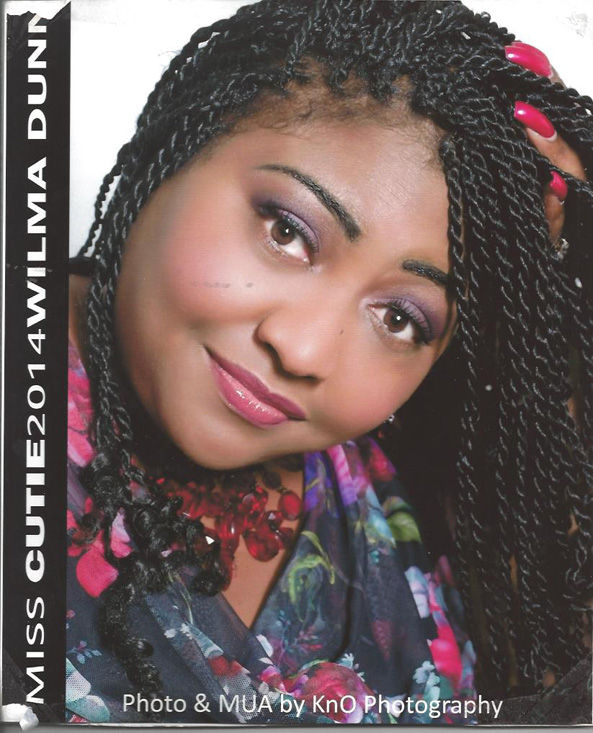 She was preceded in death by her adopted father/grandfather, the Rev. Willie J. Johnson and the Rev. Jessie J. Dunn Sr.

The funeral service will be held on Saturday, March 7, 2015, at 11 a.m. at Greater Bogalusa Baptist Church, 814 Union Ave. in Bogalusa, with Elder Christopher Matthews officiating and Pastor Jerry Newton, pastor of church. Interment will follow at Bogalusa Cemetery. Crain and Sons Funeral Home of Bogalusa is in charge of arrangements. Sign the online guestbook at www.crainandsons.com.