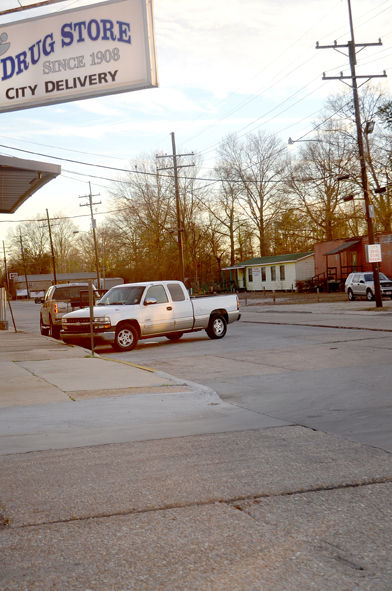 New Bogalusa Mayor Wendy Perrette said the Austin Street Project has been revised. Austin Street was one of a number of city streets slated for improvement under former Mayor Charles Mizell’s administration.

The City Council tabled a $98,000 project scheduled for Austin Street during a December 2014 meeting. The $98,000 is derived from state grants.

“The original plan was to have brick pavers go from the red light on Austin Street to City Drug Store, about a block and a half,” Perrette said Friday. “When I came into office, I revisited the project due to oil prices being down. We found out that asphalt prices were down, too.”

Perrette said she wanted more of Austin Street paved than the original plan.

“Officials with PEC Engineering firm asked me if I wanted the brick paver project. I wanted the whole street paved,” Perrette said. “PEC informed me that if I added $50,000 to the $98,000, I could go from the Austin Street Bridge all the way to the red light by Food Depot. That was for plain asphalt and striping. With infrastructure being fixed underneath from the previous administration, this will be a road that lasts a while. Brick pavers would have been nice, but we’re getting more bang for our buck.”

“We have made changes by personnel cuts and by absorption of people retiring,” Perrette said. “That is two salaries all told. This project will be completed by the Department of Transportation Development within a two-week period.”

Perrette said the project will begin in May or June and should be completed by June 30, at the latest.

“Though it is just one street, I’m excited,” Perrette said. “It’s something I’m looking forward to see come to life. We’re looking for funding for more roads to pave. To get more businesses here, you’ve got to fix the streets around vacant stores.”