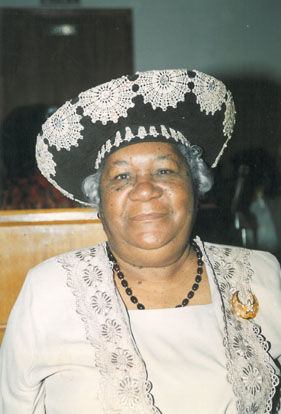 Rutha Magee Hewitt passed away on Saturday, Feb. 14, 2015, at the age of 84 at Riverside Medical Center in Franklinton.

Visitation will be held on Saturday, Feb. 21, 2015, from 9 until 10:30 a.m., followed by the funeral service beginning at 11 a.m. at Magee’s Temple Church of God In Christ, with Supt. Cecealine Tate officiating. Interment will be held at Winan Cemetery. Crain and Sons Funeral Home in Franklinton is in charge of arrangements. Sign the online guestbook at www.crainandsons.com.