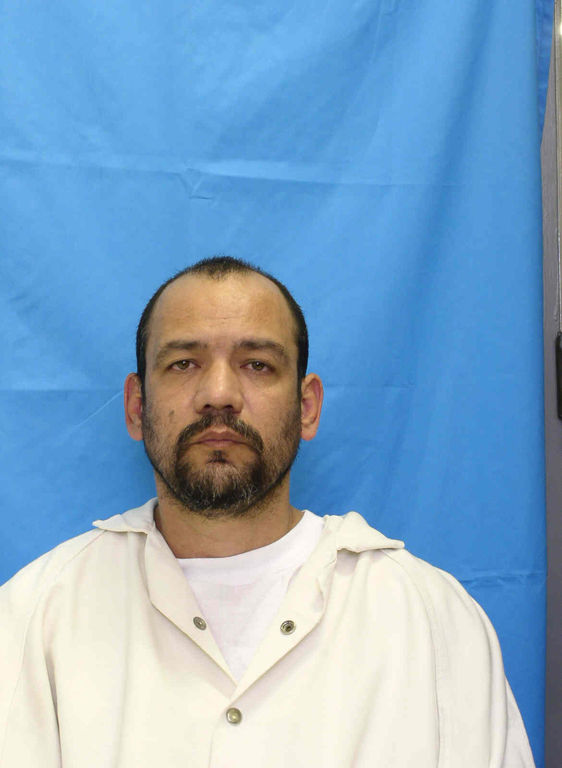 Emergency operations were initiated, which included a search of the grounds and buildings. Fence checks were in progress when Castro activated the fence alert system by climbing on an interior fence.

RCC officers apprehended Castro a short time later at 7:20 p.m. before he could get outside the fenced compound.

Castro was escorted to the Rayburn Infirmary for observation and to receive medical treatment for superficial cuts he received when he was climbing the interior fence.

Castro faces institutional disciplinary actions that could result in a loss of all good time he has earned since he has been incarcerated, in addition to criminal prosecution for the attempted escape.