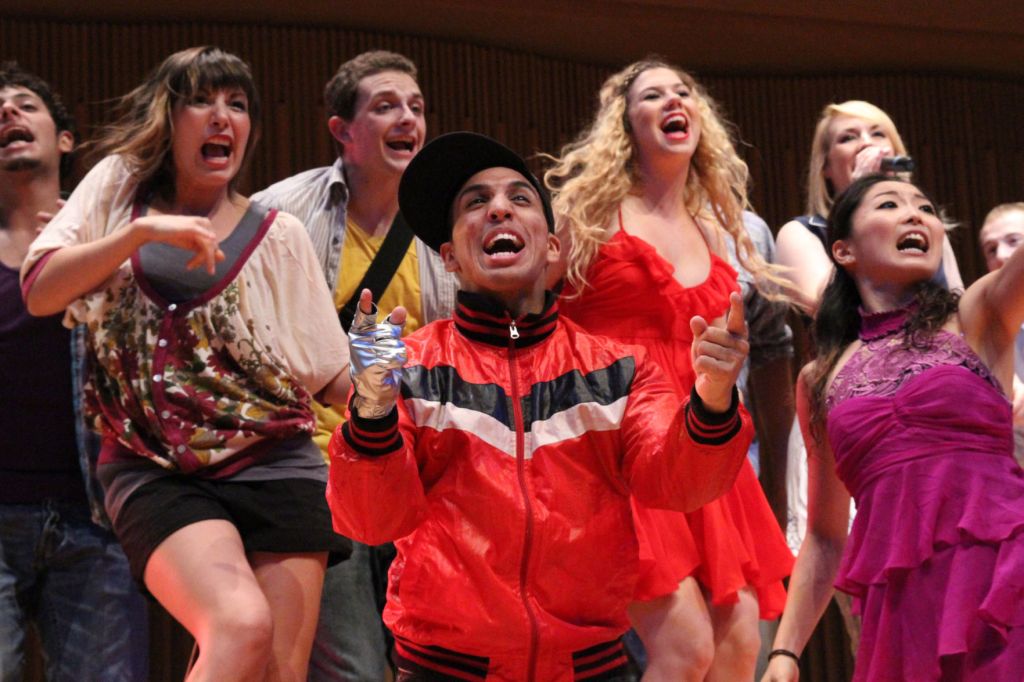 For three days next week, M.J. Israel Drive will be transformed into a miniature Broadway when the Young Americans stop at Bogalusa High School.

The Young Americans is a troupe of singers, dancers and actors who perform across the United States.

One of those who will be performing is 19-year-old Bogalusa native Kierra Sampson. She is the daughter of Bruce Sampson, the director of the Young Americans’ southern tour. Kierra Sampson attended Byrd Avenue Elementary School before she moved to California.

The Young Americans are scheduled to have workshops at the BHS auditorium Thursday, Jan. 29 through Saturday, Jan. 31. The fee for each child to participate in the workshop is $59.

“The Young Americans come from a variety of different places from around the United States, but are based in Hollywood, Calif.,” BHS Band Director Chad Harry said. “They go from school to school teaching Broadway-style shows.”

Harry said approximately 45 members of the Young Americans will be in Bogalusa to teach and perform. He said they range in age from 18-21.

“Every city that requests the Young American to come there doesn’t get them,” Harry said. “We have a deal that the Young Americans come here every three years. Through negotiations, we are one of the first schools on their schedule.”

Harry said every school in the area is welcome to participate.

“We have about 200 students who have shown interest in the Young Americans. We also welcome students from Annunciation Catholic School, Ben’s Ford Christian School and Northshore Charter School. The talent they will see will expose them to something different, especially here in Bogalusa,” Harry said. “They will get to see a Broadway-style show.”