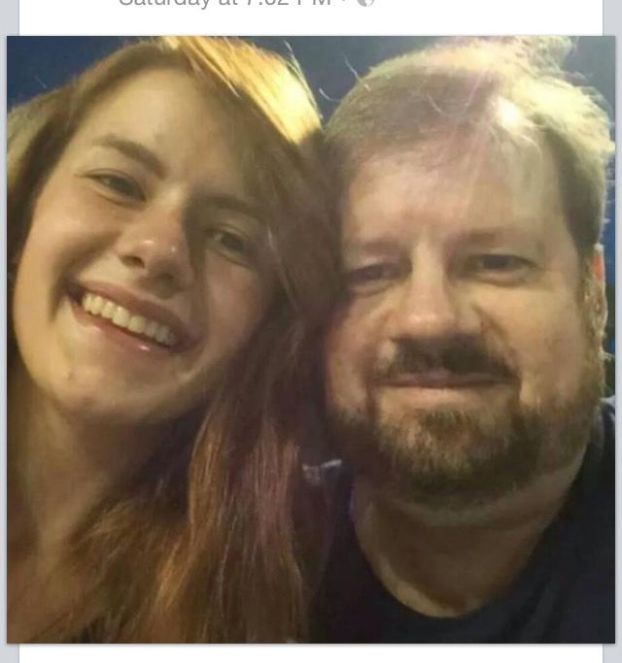 Randy Wager, 49, was a 1983 graduate of Bogalusa High School and was the student pastor at Rocky Creek Baptist Church in Lucedale, Miss. Randy and his family have lived across several states proclaiming the Gospel where the Lord had placed them, and the entire Wager family around the world has touched many lives.

His wife, Jennifer; a son, Kegan; and two daughters, Brianna and Kara, survive Randy. He is also survived by his parents, the Rev. Wilton and Barbara Wager; father and mother-in-law, Mr. and Mrs. Buddy Midkiff; and brothers and sisters, Dennis and Nicole Wager and William and Deborah Wager West.

Ariana Wager, 18, was returning home with her father after completing her first semester at the University of Louisiana at Lafayette. She was a special education major and was planning on returning to the mission field in Africa upon her graduation. Her mother, Jennifer Wager; a brother, Kegan; and two sisters, Brianna and Kara, survive her. She is also survived by her grandparents, the Rev. Wilton and Barbara Wager and Mr. and Mrs. Buddy Midkiff; uncles and aunts, Dennis and Nicole Wager and William and Deborah Wager West; and the love of her life, Josh Brumley.

Jesus said, “I am the resurrection and the life; he who believes in me, though he die, yet shall he live,” His promise was kept to Randy and Ariana Wager on Dec. 13, 2014, when they passed from this mortal life into true life, everlasting and eternal, with their savior.

A wake will be held on Wednesday, Dec. 17, from 4 until 7 p.m., with a praise and worship service at 7 p.m. at Rocky Creek Baptist Church in Lucedale, Miss. On Thursday a graveside visitation will be held at 11 a.m. at the Ellis Cemetery in Franklinton, with burial to follow.