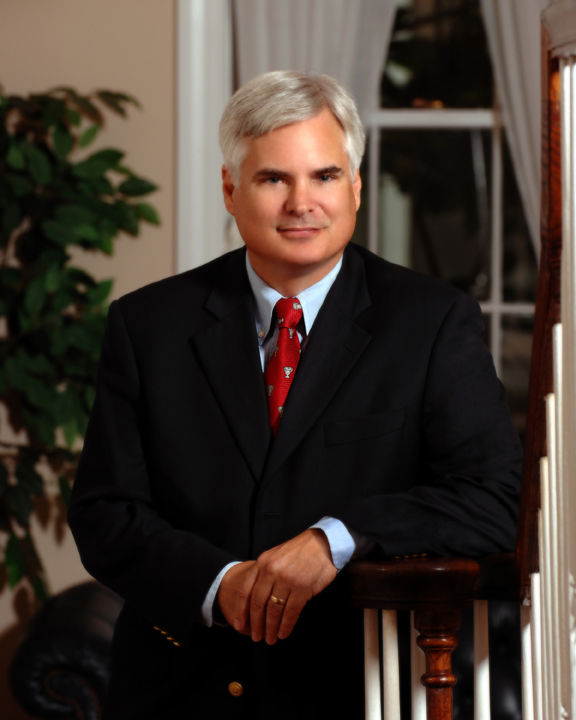 As the newly elected district attorney for St. Tammany and Washington parishes, Warren Montgomery said a goal is to eradicate the violent crime that has recently plagued Bogalusa.

A 59-year-old Covington attorney who was born in Metairie, Montgomery made up approximately 16,000 votes from the Nov. 4 primary to the Dec. 6 runoff against Lacombe resident and fellow Republican Brian F. Trainor.

Montgomery will succeed embattled longtime DA Walter Reed, who has held the position since 1984. Reed is under federal investigation for a handful of charges.

”One thing different I would like to do is focus on is the drug and murder problem in Bogalusa,” Montgomery said. “I’m looking forward to working with local law enforcement to attack the problems.”

Montgomery said one of the biggest reasons voters elected him was a desire for change. The race was full of negative campaigns. Reed supported Trainor’s campaign.

Montgomery accused Trainor of throwing everything — including the kitchen sink — at him during the campaign.

“He had a campaign of misrepresentation and misleading innuendo,” Montgomery said. “It was a tinge of racism in his fliers that were only sent to the hispanic and black communities. That indicated to me they wanted to play on people’s racial fears. There is an adage that says when the race is close, you play the card. They were playing the race card, and people saw through that. People saw my qualifications and saw my opponent’s lack of qualifications.”

According to Montgomery’s campaign literature, he is a former federal prosecutor. He was appointed by President Ronald Reagan to the Organized Crime Task Force and was commended by the Drug Enforcement Administration and U.S. Customs Service for his work.

“(Trainor) was relying on the political machine to do his campaigning for him,” Montgomery said of his former opponent. “I came up to Washington Parish and talked and met with voters.”

Montgomery said he plans to have an office in Bogalusa. He said he will look into making more than cosmetic changes within the DA’s office where change is needed.

“I mean to review the policies and personnel and implement the best policy, retain the best workers and attract better workers,” Montgomery said. “I want to increase use of the technology available and increase use of specialty courts, like Drug, DWI, Veterans and Re-entry courts in lieu of putting people in jail. My job is to protect the community. For some people that means putting them in jail; for others, that means trying to turn them around.”

Montgomery said he is ready to get started.

“I look forward to working with the good people of Washington Parish,” Montgomery said. “I want to wish everyone a Merry Christmas.”

MCCA names king and queen for 2015