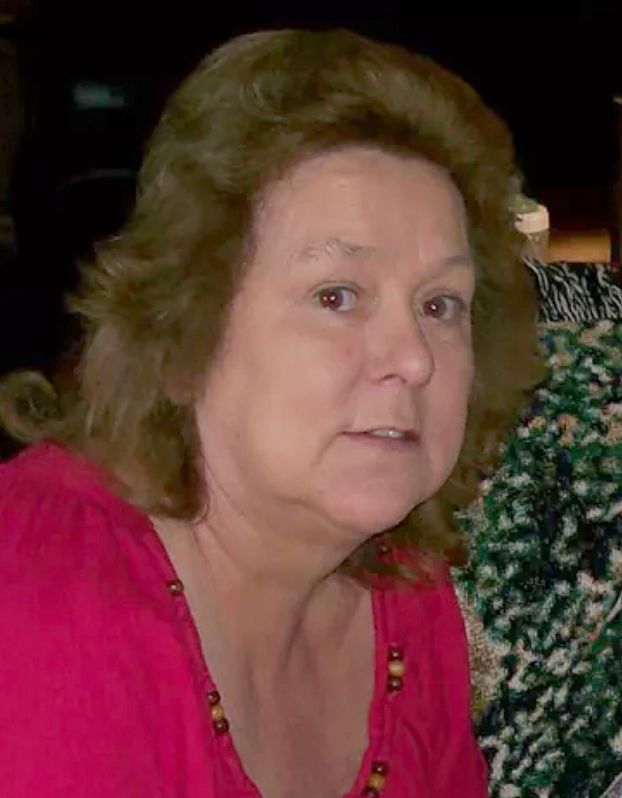 Linda Darlene Crain, age 61, passed away Dec. 12, 2014, at North Oks Hospital in Hammond. She was a resident of Bogalusa.

She was preceded in death by her father, Elmo Crain; mother, Lillie Mae Jones; stepfather, Alton Jones; and one brother, Richard “Ricky” Crain.

There were many things in life that Darlene loved and was proud of. She was proud of the years she worked for South Central Bell/Bell South, retiring from there after a little more than 20 years. For the last 16 year she has enjoyed managing Cash For Checks and also worked many years at Zesto. One of her favorite things in life was to cook, something she learned from her mother. She especially enjoyed cooking for and delivering food to others and was always the first to offer help to someone in need. She always bought raffle tickets or dinners or participated in whatever way she could to help others. On many occasions, at Cash For Checks, she was seen sharing her own money with her customers that were unable to pay off their loans on time.

Darlene typically worked six days a week (13 hours a day), but she enjoyed occasionally getting together with friends to shoot pool and play cards.

Out of everything in her life, she was most proud of her four beautiful granddaughters. Although we know Darlene would hate to leave her three fur babies, Sudi, Shadow and Danzie, we know that she is thrilled to be reunited with her sweet, loving mother.

Visitation will be held in the chapel of Brown-McGehee Funeral Home on Sunday, Dec. 14, 2014, from 5 p.m. until 9 p.m. Visitation will continue on Monday from 9 a.m. until time for services in the chapel at 11 a.m. Burial will be in Rester Cemetery at Varnado. The Rev. Jon Kittrell and the Rev. Andrew Voss will officiate.

John M. Garrett, age 50 and a resident of Folsom, died Dec. 8, 2014. Arrangements are incomplete and pending with... read more