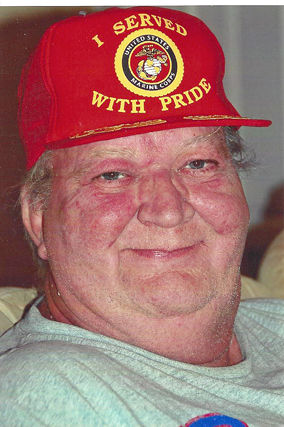 He was a Vietnam Veteran and served in the United States Army.

He was preceded in death by his parents, Henry Oestriecher and Mary Stein Oestriecher; two sisters, Delores DeMarco and Henrietta Stephany; and one brother, Arthur Marquez.

To view and sign the register book online, visit pooleritchiefuneralhome.com.