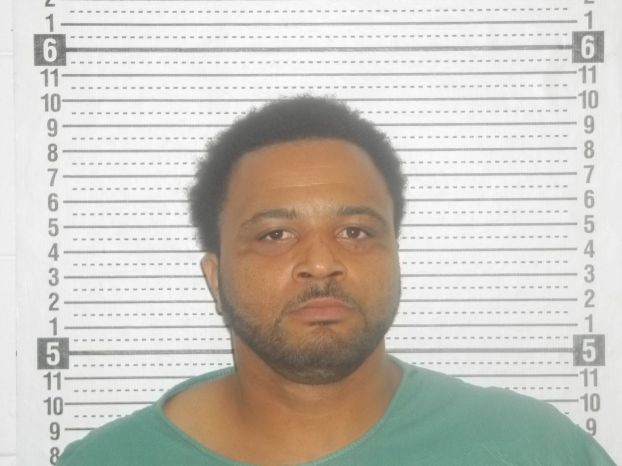 On Friday, the Washington Parish Sheriff’s Office, in collaboration with the Bogalusa Police Department, the U.S. Customs Service and the U.S. Marshal’s Service, apprehended James Jerrod Spikes Jr., 36, a resident of Bogalusa.

Sheriff’s Office investigators developed information that Spikes was hiding out in the Oak Hill housing complex in northeast Bogalusa. At 7:54 a.m., he was located hiding in an apartment and taken into custody without incident.

Spikes was wanted by the Bogalusa Police Department for his involvement in a shooting incident in Bogalusa on Sept. 11, 2014, which resulted in one person being shot. He was booked into the Washington Parish Jail on charges of attempted second-degree murder, felon in possession of a firearm and illegal use of a weapon. Bond has not been set.

Sheriff Randy Seal was quick to praise all law enforcement personnel who participated in the capture of Spikes.

“We consider him to be a dangerous individual and there always is concern for the safety of officers who must confront and arrest persons whom we know are usually armed,” Washington Parish Sheriff Randy Seal said. “I am so grateful this arrest went as smoothly as it did. All officers involved did a great job.”

Santa in the Country shows soul of season