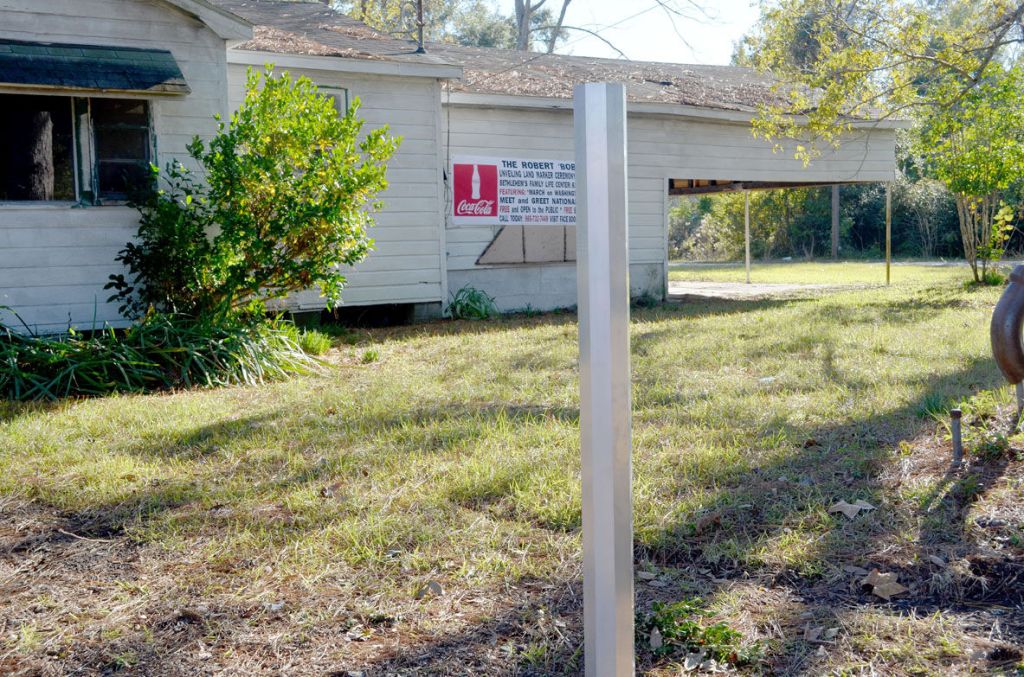 The Robert “Bob” Hicks Foundation, dignitaries from across the region and local residents who want to celebrate the unveiling of first official historic land marker for an African American in Washington Parish, Hicks, and to honor all those who bravely championed racial equality and Civil Rights in and around Bogalusa will gather at Bethlehem Baptist Church, 837 E. Seventh St. in Bogalusa at 3 p.m. Saturday.

The first of the day’s events will be the March on Washington (Parish). Participants will rekindle the spirit of the 1960s by taking up signs in honor of those who took part in that era’s local Civil Rights movement as they march on historic streets and past places that saw historic action. Other signs will connect the progress of the past with promise for the future by exclaiming positive messages for the current times.

The march will end in front of the historic Hicks home, 924 Robert “Bob” Hicks Street, where the marker will be unveiled. The celebrants will then reassemble in the nearby Bethlehem Baptist Family Life Center for speeches, songs and prayer. The ceremony will end with a meet and greet with the dignitaries and a special guest.

Foundation Executive Director Barbara Hicks-Collins encourages widespread attendance. She said she wants to honor not only her father but all those who risked or sacrificed their lives to help ensure equality. The Foundation also hopes that by conjuring the vital, productive energy of the 1960s it can spark renewed participation for continuing progress in the community.