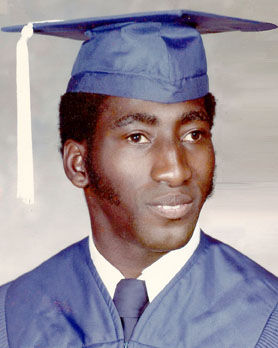 Survivors include his mother, Rita Tate, and his brother, James Earl Ploughman, both of Angie; one aunt, Mary P. Wicker of Chicago; one adopted aunt, Mary J. Wicker of Bogalusa; and a host of nieces, nephews and other relatives and friends.

He completed his high school education at Varnado High School in Varnado.

Oscar confessed his faith in Christ at an early age at Center Baptist Church and was baptized by the late Rev. Dr. Lynwood Bolton. He remained a faithful member until his death under the leadership of the Rev. Sidney Jones.

Funeral services will be held on Monday, Nov. 17, 2014, at Crain and Sons at 1 p.m., with Pastor Leroy Henry III officiating.

Interment will follow in the Robinson Cemetery in Angie.