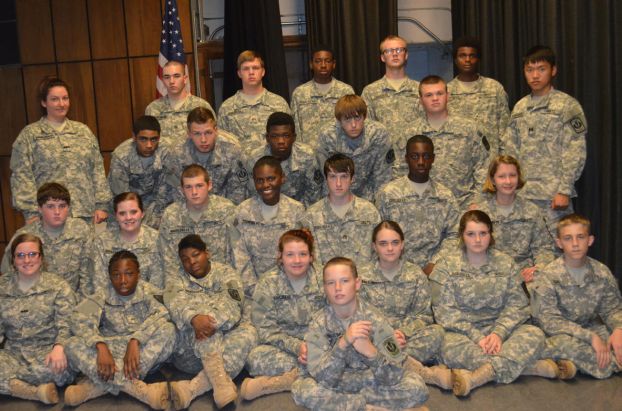 Thanks for a job well done

Franklinton High School freshman Katherine Haik recently accomplished something that no other Louisiana pageant contestant winner ever had. At 14,... read more