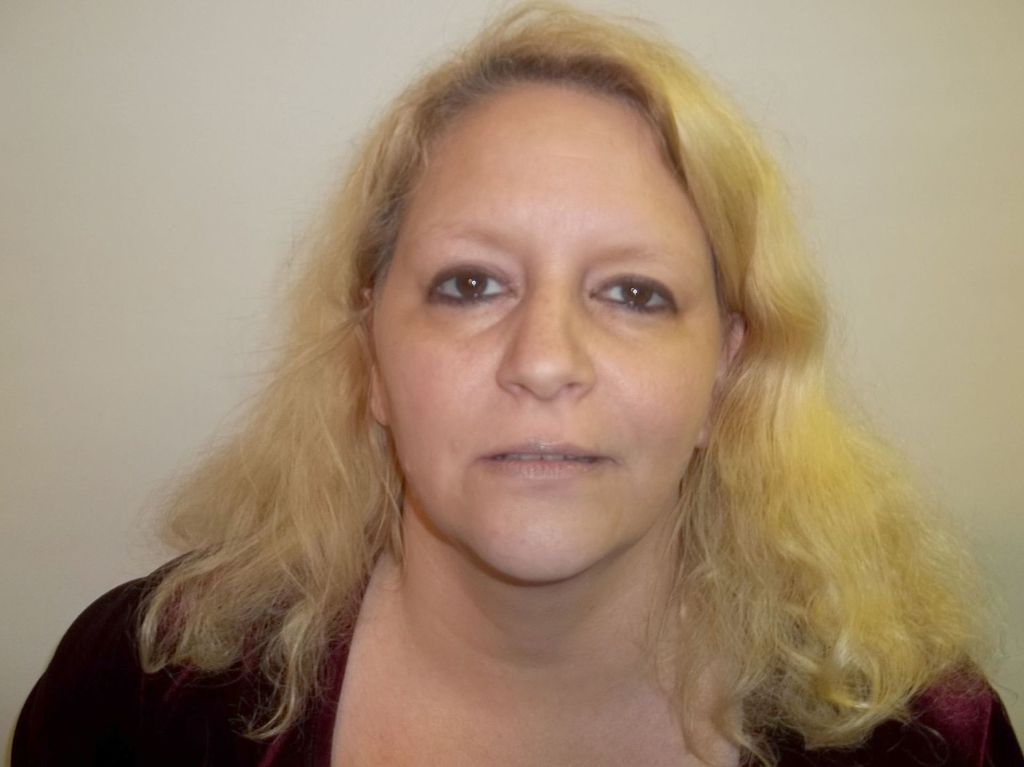 Humane Society of Louisiana Director Jeff Dorson said anytime he thinks he has seen the worst when it comes to animal cruelty, there is always another case to top the last.

But Dorson said a recent case in Washington Parish was one of the worst he’s seen in animal neglect. Along with the Washington Parish Sheriff’s Office, his group rescued 40 animals, which were abandoned without food or water. The number included eight rabbits, seven dogs, five cats, two guinea pigs and a duck. Officials estimated another 20 cats were abandoned in the woods around the property. Neighbors kept the animals alive by feeding them until they were rescued.

“We’ve been here 26 years. Each case is complex and heartbreaking at the same time,” Dorson said. “The good news is that the neighbors kept them alive until the cavalry came, us and the Sheriff’s Office.”

After rescuing the animals, authorities obtained an arrest warrant for Tolethia Joy Spell Jackson for aggravated cruelty to animals.

She was previously convicted of cruelty to farm animals. At the time, the court ordered her not to obtain any more animals.

“When the number of animals outstrips your ability to take care of them, it becomes hoarding,” Dorson said. “It becomes a psychological problem where they’re trying to fill a void in their life. Most hoarders rarely get counseling.”

“It does,” Dorson said. “It never gets any easier even after all these years.”

Dorson is asking the public to donate to help in the cost of caring for the animals.

“It’s very overwhelming for a group our size to take on this population of needy animals,” Dorson said. “We’re asking the community to chip in. It takes a lot of resources and thousands of dollars to bring these animals in and be examined by a vet, have them sterilized and vaccinated and treated for any maladies. In the meantime, we’ve got to find a place for them to stay.”

Dorson said those who wish to donate can contact him at humanela.org or send a check to the Humane Society of Louisiana at P.O. Box 740321, New Orleans, LA 70174.

“This should be a signal to parish officials that they need to go back to the drawing board to come up with ways to come up with an animal department and shelter,” Dorson said. “There are no services in Washington Parish, and nothing has gotten off the ground in the parish. It’s a low priority for funding, not like roads and libraries. Animal control, shelter and enforcement are low priorities, but we’re hoping they’ll reconsider once they see something like this.”