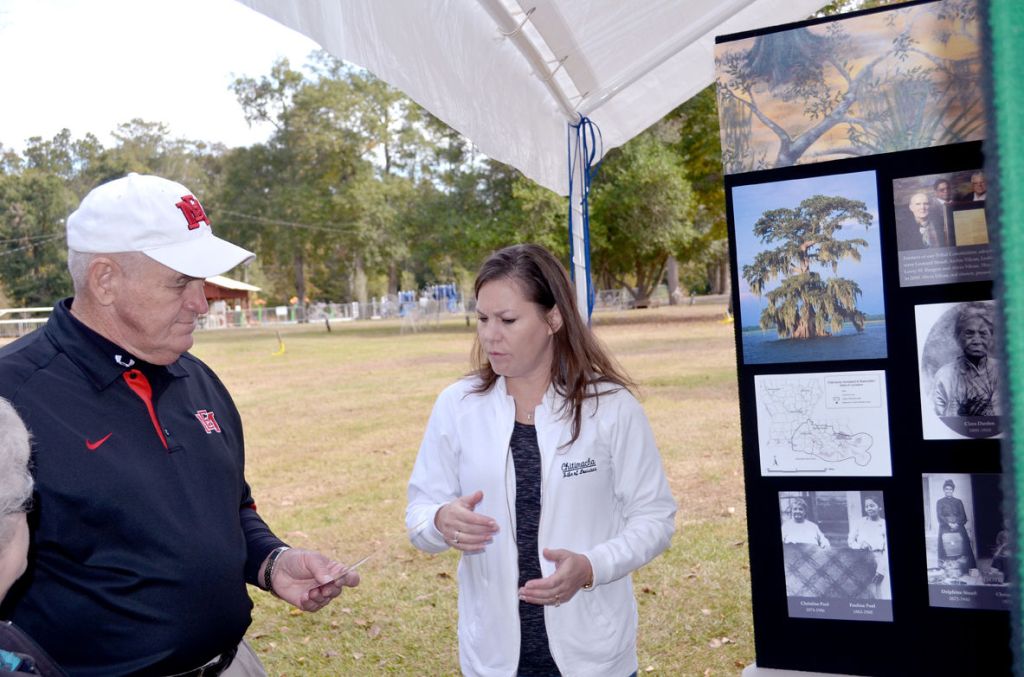 “I think the day went really well,” Museums of Cassidy Park Board President, event coordinator and Tunica-Biloxi tribal member Jo Ann Miller said. “People asked a lot of questions of the tribal members about their cultures.”

“I was very appreciative of all the tribes coming,” Miller said. “We had a lot of positive comments and an interest in holding it again next year.”