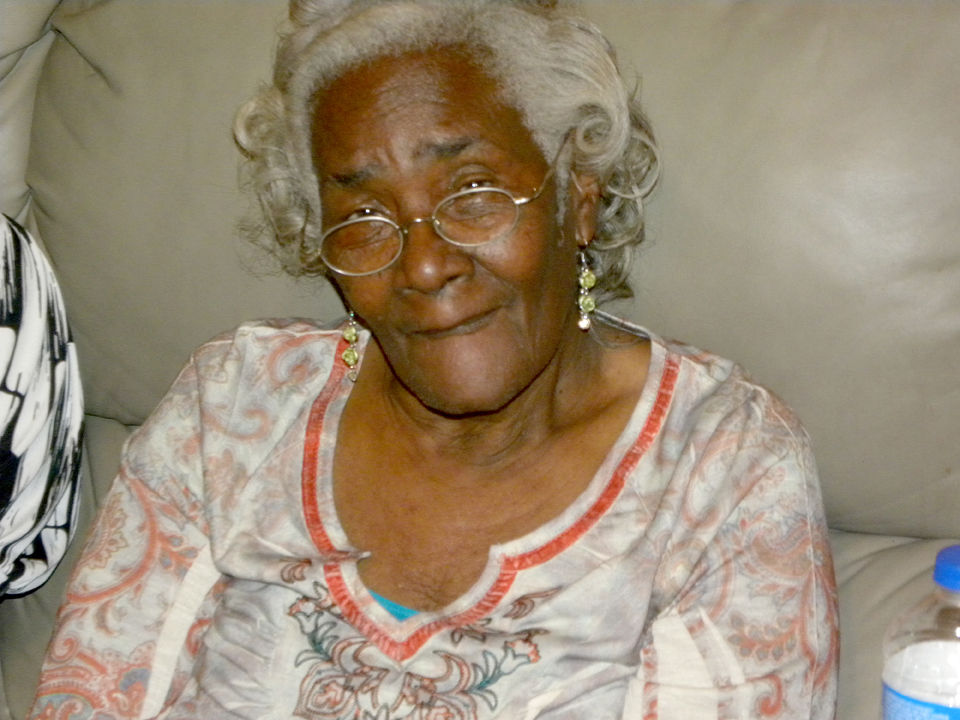 She was a faithful member of Mt. Carmel Baptist Church and a very loving and caring mother and grandmother.

Crain and Sons Funeral Home of Bogalusa is in charge of arrangements. Family and friends may sign the online guestbook at www.crainandsons.com.

She was preceded in death by her husband, L.C. Brister; her mother and father, Lefelder and Virginia Brumfield; her sister, Vergie Lee Quinn; three brothers, Charles, Joseph and Ray Brumfield; and her grandson, Richard Brister.