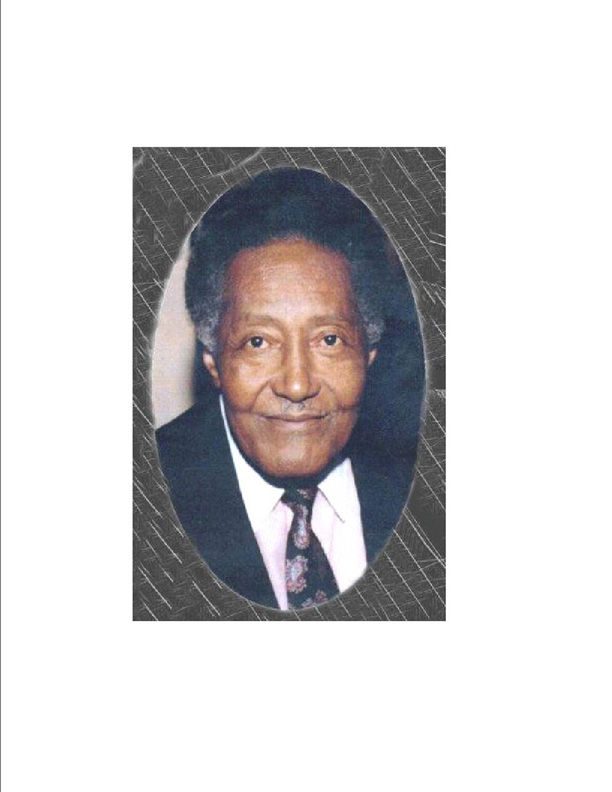 The Robert “Bob” Hicks Foundation is working to preserve the history of the local Civil Rights Movement to recognize those who risked their lives to help ensure equal rights and to educate and inspire current generations to also take an active part for progress.

Now the Foundation is celebrating a first step in establishing Bogalusa as a Civil Rights attraction. And it’s urging other area participants, their descendants and all individuals and groups interested in telling the story of the past and in helping carry the spirit of equality and unity into the future to join the project.

The Louisiana Office of Tourism has approved a Historical Land Marker to honor Hicks for his contributions to the cause. It is the first official marker for an African American in Washington Parish, and the Bogalusa International Paper Mill has provided a grant to partially fund its manufacture.

“Robert ‘Bob’ Hicks played an important role in civil rights history,” he said. “The mill is proud to support the efforts to see that his accomplishments are recognized.”

Barbara Hicks-Collins, Robert Hicks’ daughter and executive director of the Foundation, said her father was one of many local people who deserve that recognition, and she believes the marker is just the first of many for the area. The hope is for a Civil Rights Trail of markers and historic sites that could attract visitors to the city. Greater Ebenezer Baptist Church is already on the Louisiana Civil Rights Trail, she said.

“This marker is a symbolic representation of the Civil Rights Movement and all the people who sacrificed, struggled, placed their lives in harm’s way and even died so that our children and families would have the same opportunities as other Americans,” Hicks-Collins said. “This is just the first step. There are other land markers waiting to be written and approved for the many other courageous men, women and children who made contributions that helped change the course of Bogalusa, Washington Parish and our state. Hopefully, this land marker will help to revitalize people and to inspire and motivate them to do more for their community.”

The idea is to celebrate the accomplishments of people like Bob Hicks, R.T. and A.Z. Young, Gayle Jenkins, Charles Sims, Sam Barnes, Bert Wyre, Royan Burris, Fletcher Anderson, O’Neal Moore and Lois Jefferson. The trail could also include acknowledgment of the Bogalusa Voters’ League and of the local Deacons for Defense and Justice, which rallied in relation to a threat to the Hicks family and the civil rights workers it was sheltering.

“I see it as another component of all Bogalusa has to offer,” he said, urging community support.

Hicks-Collins said the marker is more than simply a monument to the past.

“This land marker will be a reminder of hard work and determination, as well as a reminder of what is possible if you don’t give up on your hopes and dreams,” she said. “The marker was a dream of preserving history. Now it’s a reality. This generation and generations that follow will be able to visit the land maker and be educated, inspired and motivated.”

Her mother, Valeria Hicks, who worked alongside her husband during the Civil Rights Era, agreed.

“Understanding and being knowledgeable about one’s history is empowering and one of the strongest foundations needed for a person to move forward in pursuing their own dreams.” she said. “I see the land marker as an accomplishment for the older generation and a source of pride for today’s young people and future generations.

“It’s important that all of our children learn about their history as well as the history of others. Having pride in one’s history, and, of course, love and respect for one and another, is what the world needs. And the marker is a good start.”

The Foundation wants to establish a Civil Rights and Culture Museum in the historic Hicks home on the street that now bears his name. The marker will be erected in front of the museum site at 3 p.m. on Nov. 22, and the public is invited to attend.

The ceremony and land marker are expected to attract visitors from throughout the country, and help is now needed to ensure the event is a success, Hicks-Collins said. Individuals, schools, churches and organizations interested in participating in the planning stages are urged to contact her immediately at 985-732-7449 or bbhicks.collins@gmail.com

The local Voiture 1360 of 40 & 8 of the Louisiana Grand recently won the National Color Guard Competition in... read more