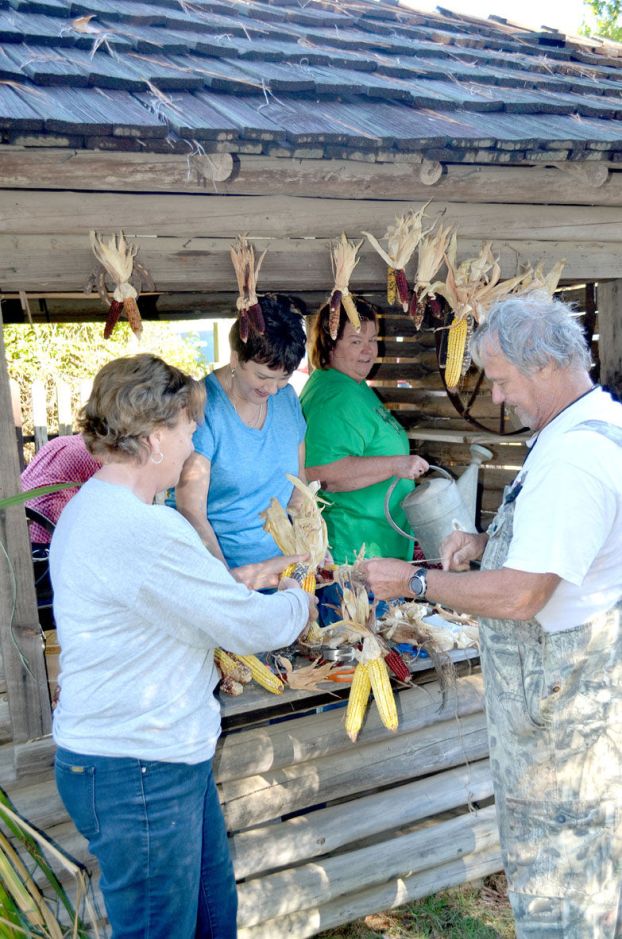 When the 2014 Washington Parish Fair Parade rolls this morning at 10 a.m., a more than familiar face will be serving as grand marshal.

Isabel Givens hasn’t missed a Washington Parish Free Fair during her 88 years. She has been involved in some aspect of the fair all that time. She served as the fair’s secretary for more than 30 years and also served on the Executive Board. She taught her three children the traditions of a way of life by helping them exhibit in sewing, cooking, creative gifts, agriculture, produce, flower design and showing cattle and pigs.

Her children learned all those skills, but they also learned about dedication, leadership, teamwork and perseverance. Her children passed those traits on to their children, who have ridden in fair parades, worked in Mile Branch Settlement and learned animal husbandry, sewing, weaving, cooking and farming, to name a few.

Givens was also chosen as grand marshal because the fair represents Givens’ legacy of rural Americans, their ethics and how they live and play. There is no social status at the fair. It’s all about the spirit of the fair.

The parade begins on Washington Street in front of the parish courthouse. From there, it goes to T.W. Barker Road, on to Cleveland Street and then to Main Street and the Fair Grounds entrance.

“The parade will go on rain or shine,” Paige said. When we come through Franklinton, you’re going to know the parade is rolling. “

Washington Parish Fair President Dianne Applewhite said she is looking forward to other aspects of the fair.

Franklinton Police Department Capt. Randall Penton said many of the town’s streets will close at approximately 9:15 a.m. before the parade rolls.

“The main roads will be shut own,” Penton said. “Find a police officer for alternate routes.”

According to the Franklinton Police Department, Washington Street from T. W. Barker Avenue to 15th Avenue will be closed at approximately 9:15 a.m. to allow floats to get into East Acres to line up. At 9:30 a.m. the entire parade route will be closed and will remain closed until the route is cleared. There will be Franklinton Police Department officers, Washington Parish sheriff’s deputies and officer’s from Rayburn Correctional Center at intersections to monitor the traffic and assist with pedestrians. For public safety purposes, once the route is closed there will be no vehicle traffic allowed on route.

An apparent armed robbery turned into a stabbing that left one man dead and another seriously injured in an incident... read more