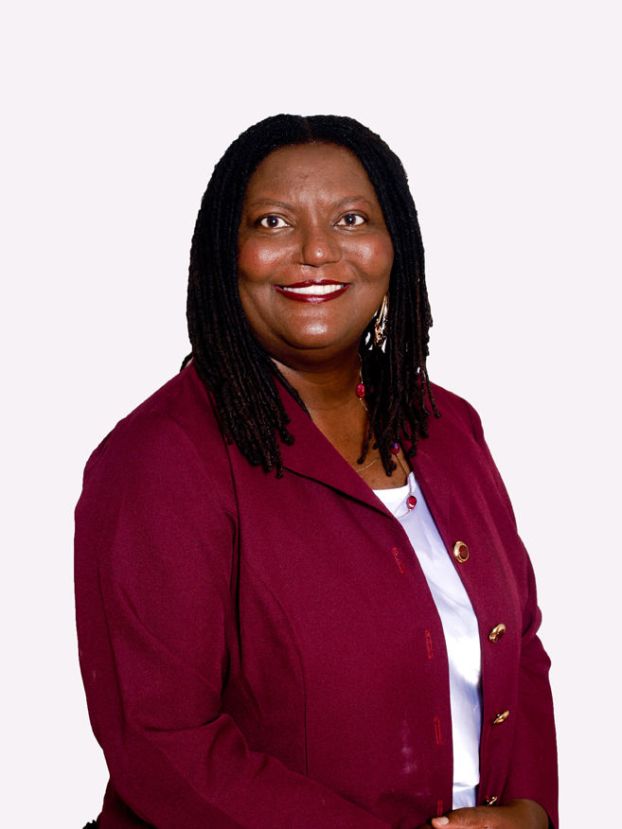 Tina Ratliff Boley recently qualified to run for the office of Mayor for the City of Bogalusa. The election is set for Nov. 4, and her official ballot number is 77.

Ratliff is the daughter of Dorothy Burns Ratliff and the late Jesse Ratliff. She is the mother of two children, namely Dr. Bryen Brown of Houston and Kevin Brown, currently enrolled fulltime at Grambling State University.

According to her announcement, serving the residents of Bogalusa has been a lifetime experience for Ratliff. Since childhood she has tutored, mentored and helped many of her classmates, co-workers and community to accomplish goals that may have been otherwise unascertainable.

During her professional career Ratliff saved one Fortune 500 company over a half million dollars in annual revenues by rebudgeting and redirecting spending. She saved hundreds of thousands of dollars in penalties and fines for banking institutions located throughout the United States as part of her employment in the Legal Banking Department of a major law firm. She has worked in an array of legal settings, acquiring experience in contract law, business law, finance, accounting, human resources and other areas of discipline that have equipped her to handle the challenges currently facing the city of Bogalusa. She desires to meet the personnel of the city and thank them, encourage them and bring up their morale. According to her announcement, she will prioritize the work to be done in the city, including roads to be repaired, by extent of damage. She wishes to help improve the educational system by bringing it together.

Ratliff’s home has served as a type of shelter, housing countless transient persons in her home throughout the years, as early as 1996. The Community Outreach program feeds its hungry and homeless members an estimated 100 plates every Saturday, not missing one Saturday since its onset in August 2009 without federal, state or governmental funding. Because Bogalusa does not have a drug and alcohol center, Ratliff said she has personally driven more than 100 residents, male and female, to drug/alcohol rehabilitation establishments outside of the city. Additionally, Ratliff has helped the elderly and disabled to receive free grants to repair their homes. She travels abroad teaching English to persons in countries that cannot afford schools of higher learning.

Ratliff said if she is given the opportunity to help the entire city with the authority the mayor’s title allows, she will do all that is in her knowledge, power and love to rebuild Bogalusa into a city everyone will be proud to live in.

COURTESY PHOTO Washington Parish Sheriff Randy Seal displays some of the drugs and firearms seized during the arrest. read more