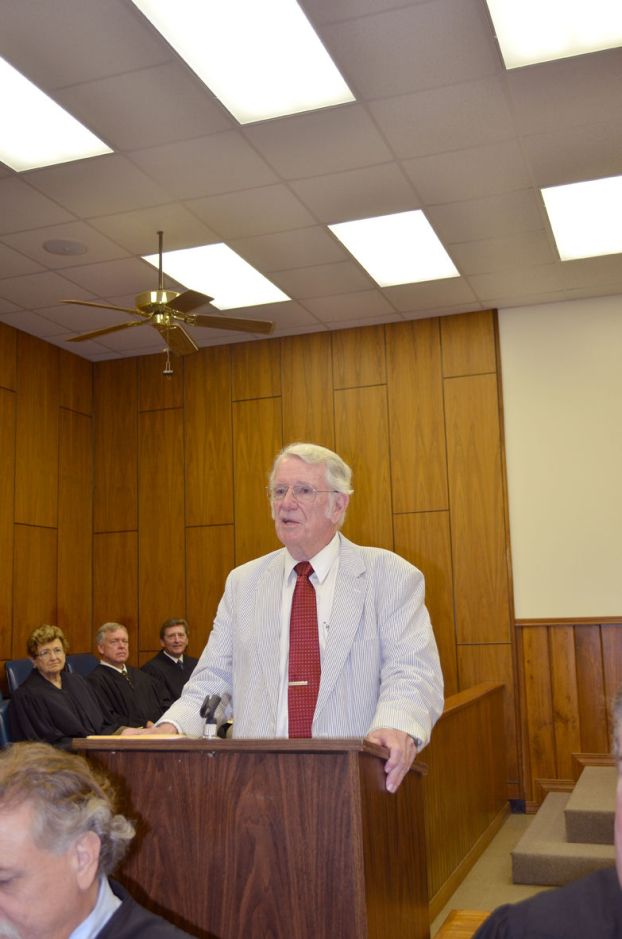 As has become a tradition, judges of the 22nd Judicial District took part in the Court Opening Ceremony recently at the Washington Parish Courthouse in Franklinton.

As the ceremony began, all 12 district judges marched in and listened to members of the local bar association eulogize one of their own.