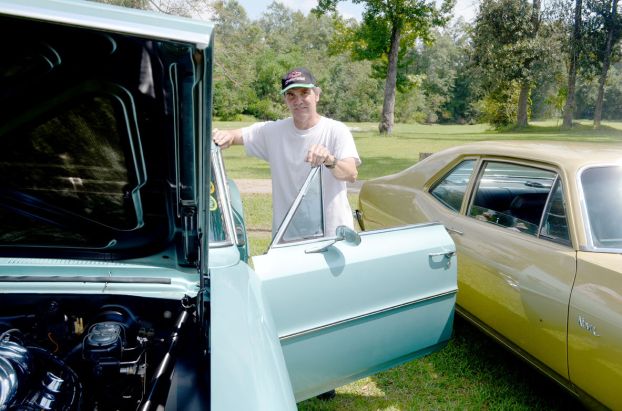 All proceeds from the event went to the families of two locals who need medical procedures. Angela Blackwell needs a kidney transplant, while Mike Doty needs a double lung transplant.

There were 68 registered cars on display. Money from registration, food, raffle tickets for prizes and event sponsors all went to the families.