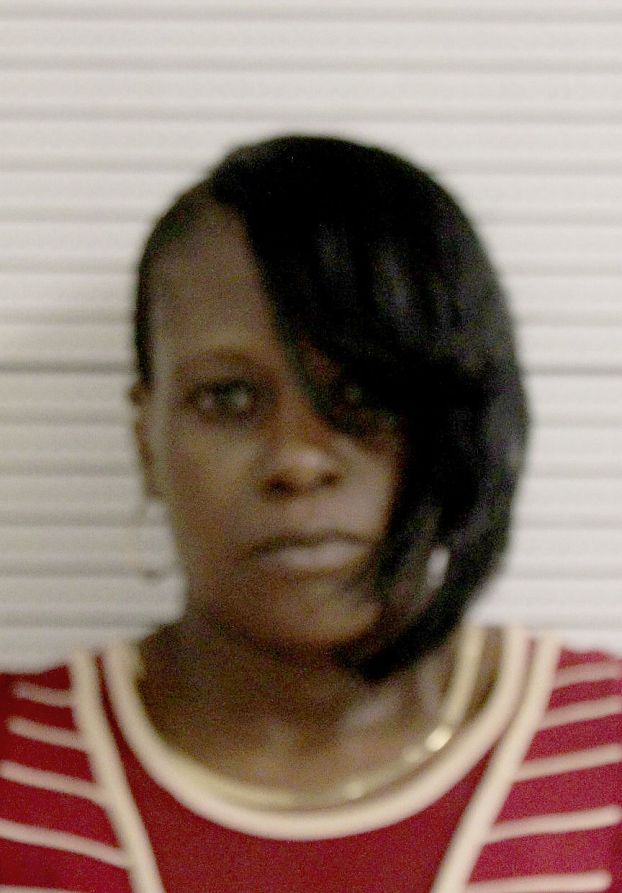 It started out as a routine traffic stop by a Washington Parish Sheriff’s Deputy. It ended in the arrest of a Bogalusa female for possession to distribute Schedule I drugs.

On Sept. 6, while patrolling Louisiana Highway 21 south of Bogalusa, a WPSO patrol deputy observed a vehicle pull slowly into a motel parking lot and then exit on Highway 21. According to the Sheriff’s Office, the vehicle was being driven in an unsafe manner. The deputy activated his emergency blue lights and was finally able to get the driver to pull to the shoulder of the road. The driver had no driver’s license and no proof of insurance. He was issued a citation.

While talking with the driver, the deputy detected a strong odor of marijuana coming from the car. He asked for permission to search the vehicle, and the driver gave permission for the search.

Inside the glove box, the deputy discovered a plastic bag containing 57 grams of marijuana. The driver denied knowing the marijuana was in the car, but a passenger admitted that the illegal drugs belonged to her.

Arrested and transported to the Washington Parish Jail was Katina Patrice Harrell, 41, of Bogalusa. She was later released on a $30,000 bond.