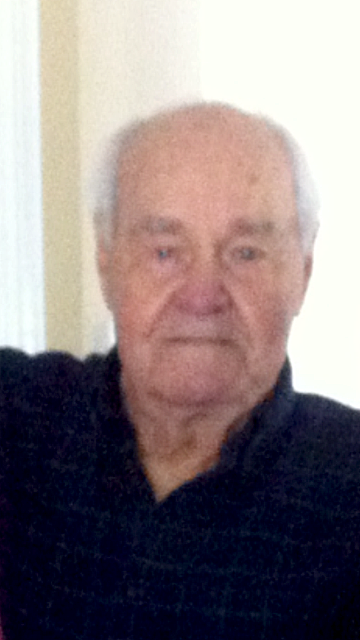 Wesley Bowman, age 83 and a native of Louisiana, passed away on Sept. 13, 2014. He was the son of the late John and Rebecca Bowman.

Mr. Bowman was a doting husband and a nurturing parent and grandparent who was dearly loved by his wife, children and grandchildren. He was a good man and a good friend. Mr. Bowman served in the United States Army as a young man, seeing duty in the Korean War. He was employed by the Union Pacific Railroad as a switchman for 42 years. Mr. Bowman was also a proud member of the Williams Boulevard Baptist Church, where he was a deacon and actively involved with the Bus Ministry for many years. He will be deeply missed by his family and friends.