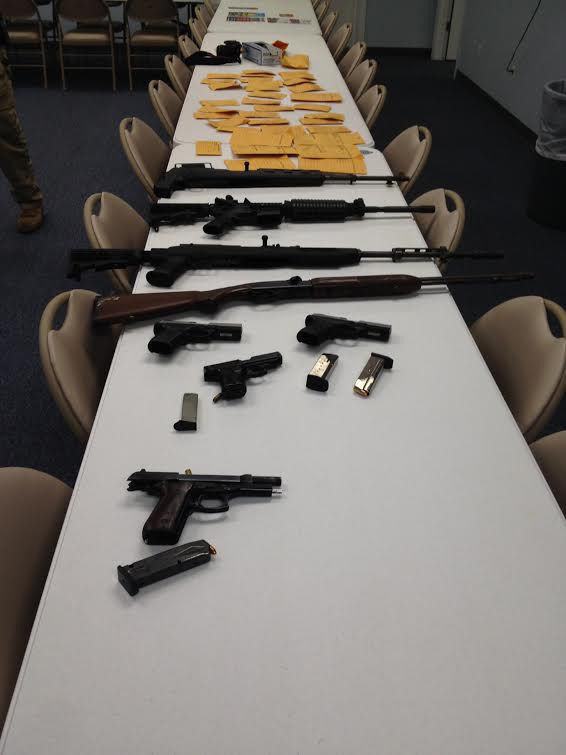 During the aftermath of the Aug. 26 shooting at the Sportsman’s Inn in Bogalusa, Washington Parish Sheriff’s Office detectives seized eight weapons and assorted illegal drugs at a residence on Dauphine Street in Bogalusa.

The weapons were common types used in criminal activity by drug dealers either to protect themselves or to intimidate citizens and law enforcement officers.

“It is dangerous for our officers and anyone else who confronts these armed thugs,” Washington Parish Sheriff Randy Seal said. “We are always glad to remove such weapons from the hands of criminals. If any person is involved in criminal activity with a weapon, they should be prepared for a trip to jail when we catch them. The outcome for them will be prison, and I guarantee they won’t like it there.”

The Town of Franklinton’s Board of Aldermen Tuesday night approved a resolution to request Community Development Block Grant funding through... read more