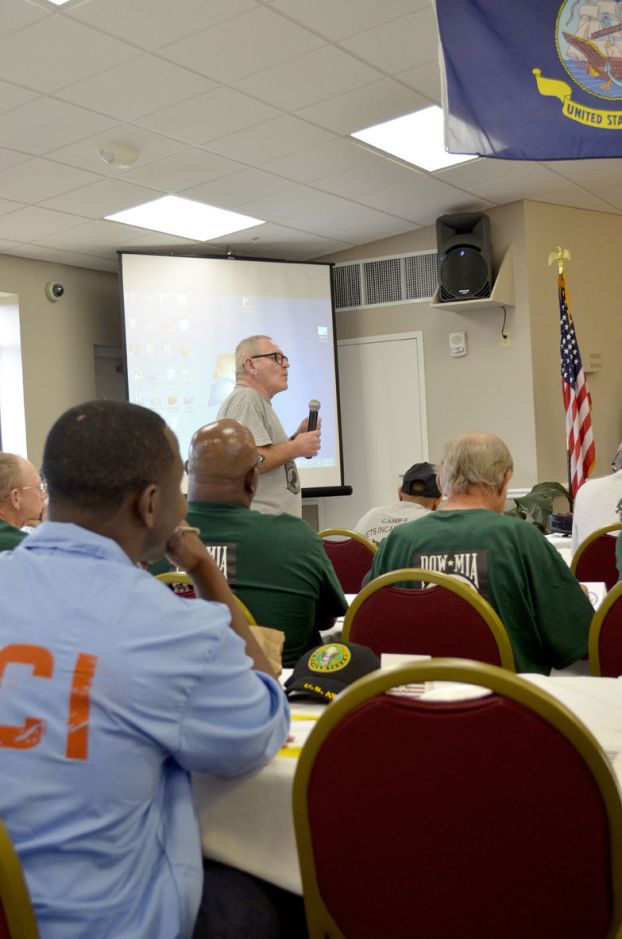 Honor where it is due

Though they are sometimes forgotten, prison inmates come from all walks of life and socio-economic backgrounds.

During the summit, prisoners heard various Louisiana Department of Corrections and Veterans Affairs officials explain what incarcerated veterans needed to do just before they are released from prison into society.

A highlight of the event was the presentation of 108 Honor Medals, including one Purple Heart recipient.

There was a question-and-answer session with the prisoners after each speaker gave their presentation.

Rayburn Correctional Center hosted the first Incarcerated Summit on Aug. 22, 2013. During that event, 77 incarcerated veterans from facilities across the state were honored for their service.

By Randy Hammons The Daily News The race for one of Louisiana’s U.S. Senate seats could be one of the... read more