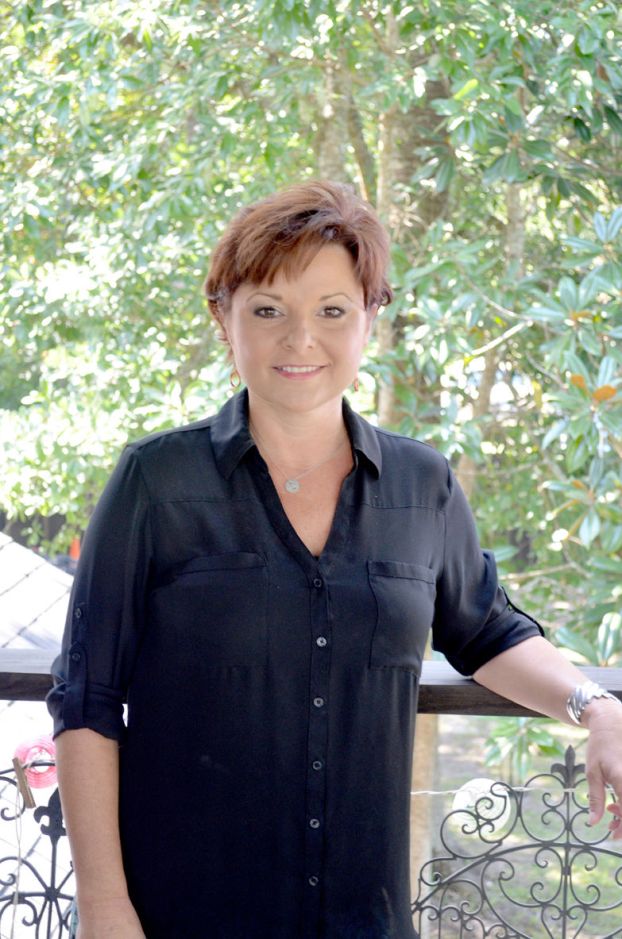 White recently qualified to represent the district in the Nov. 4 general election for Bogalusa City Council and faced no opposition. Teddy Drummond, the current District D representative, is running for the at-large seat.

“I look at lots of opportunities for improvement in the district. My interest is not just on my district, but Bogalusa as a whole,” White said.

White said she hoped to display the best of what the district has to offer.

“I think that we have a lot of assets that are not exposed,” White said. “We have a lot to be grateful for. My plans have been and will continue to be to shine a bright light on those assets and changing the image of Bogalusa.”

White stressed the importance of focusing on the positives of the city.

“I think so many times we focus on issues and not opportunities, and that’s where we lose out,” White said. “Some of those assets in the district are Cassidy Park, Our Lady of the Angels Hospital and the Avenue B ball park. Bogue Lusa Creek, which runs through the park, is an underutilized asset. Those are just some of the assets.

“My focus will be to promote that and help grow those assets and promote Bogalusa and expose those assets to the rest of the world,” White said. “Many people are not aware of how great this city is and only focus on the negative. We plan to show the positives and go from there.”

White is the executive chair of the Bogalusa Blues and Heritage Festival, now gearing up for its third year. She is a member of the Civic League and has served on the board of the YWCA, worked as a Court Appointed Special Advocate volunteer and served as secretary on the Youth Service Bureau Board of Washington and St. Tammany parishes. She also served on the Washington Parish Fair Executive Board.

White said one of the challenges facing the city today is that family values have become lost.

“As a past CASA volunteer and board member of the Youth Services Bureau, I have witnessed the breakdown of family units in our city,” White said. “Unfortunately, there are drugs stronger than a mother’s love. We have so many cases of children that are falling through the cracks and need something for them to aspire to. These are the issues that we face.”

She also is a member of Memphis Chapter of the Recording Academy and member of Blues Foundation Memphis. She is also a member of the BogaLucys, a step squad known for its fun during festivals and parades.

White said during her tenure on the council she will welcome input from the citizens of District D.

“I expect them to offer their ideas and solutions,” White said. “This is not a one-woman show, but rather a team effort for District D to set an example for this city and to show what real teamwork can do to make positive changes and nurture young families and the elderly in our community.”

White has lived in Bogalusa for more than 21 years. She and her husband, Danny, co-own White’s Business Machines, and they are the parents of three children, Casey, 27, Meagan, 25, and Parker, 20. They are members of First Baptist Church.

She is the daughter of Leo and Lizette Thomas Brumfield.

“I firmly believe the magic is in the people and not just a title that we call ourselves the Magic City. It has been and always will be the Magic City,” White said.

White ran for an at-large seat on the City Council in 2003. She said public service runs in her family.

“Public service has been a natural calling for many members of my family, going back as far as my great-grandfather, Simon Thomas, who served as police juror and school board member. His sheer determination and will power impressed upon me that there are no obstacles that you can’t go around, over or through to get the job done.”

According to White, the world of politics often becomes mired in the trappings of power.

“Too many times we allow egos to stop us from good work, but the end result of good works is all that matters to me,” White said. “Egos come and go, but good results always stand the test of time. In this short period we call life, I plan to leave a trail of good works for the good of all. I see no lines of color and have no regard for ego. My life’s work speaks for itself.”

Honor where it is due