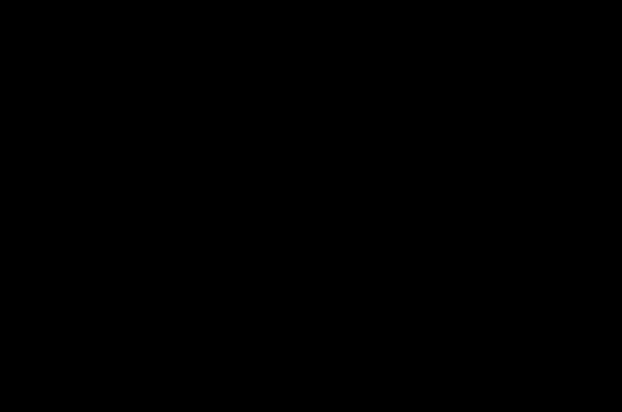 Work on the new Social Security Administration Building at 438 Avenue B in Bogalusa is nearly complete. Plans call for the building to open for business on Sept. 15.

The new building is approximately 5,800 square feet, according to general contractor Stanley Scianna of Bogalusa. Scianna said work on the project has been ongoing for 3 1/2 months. He said the building was completely gutted and parking lots and shrubbery were also added to the site.

The building is owned by Sam Cefalu.

“The only things that are left after we gutted the building were the slab and four brick walls,” Scianna said. “The electrical and plumbing are all new. Everything in here will be state of the art. The layout and design of the building was created with security foremost in mind and with maximum efficiency to operate a building.”

Scianna said most of the work has been done by local people.

“We have utilized 90 percent of local craftsmen and talents,” Scianna said.

DA hopefuls square off in debate

Even though his name was said only once Tuesday night, current 22nd Judicial District DA Walter Reed’s ears had to... read more