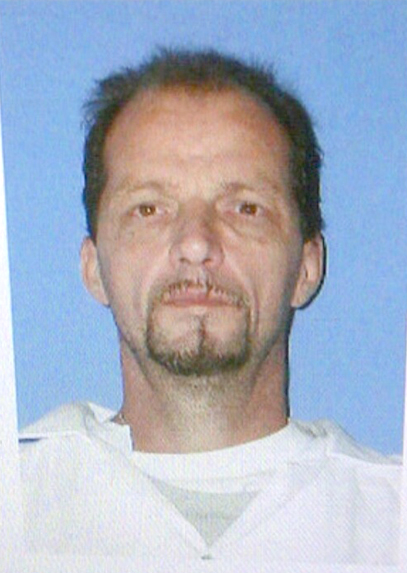 The search continues for a Rayburn Correctional Center inmate who escaped yesterday between 3:30 and 4 p.m.
The escaped inmate, Patrick Martin, 52, was a minimum-security inmate and a trusty who was assigned to take care of the horses, according to Warden Bobby Tanner.
Tanner said the officer who was assigned to take care of Martin saw him earlier in afternoon and returned about 4 p.m. to bring the inmate back to the secure compound.
Upon his return, the officer realized Martin was not there. Tanner said the officer called out to him and looked around for him.
“At that time he notified his supervisor who, in turn, notified the wardens,” Tanner said. “We initiated our escape procedures. That included activating our automated phone alert system.”
Tanner said the phone system, operated by First Alert, put out a robo call to residents with a 25-mile area.
He said officers from Rayburn Correctional Center, Louisiana Probation and Parole, Washington Parish Sheriff’s Office and Angie and Varnado police departments are searching for Martin. He said officers from the Franklinton Police Department and all the surrounding parishes and counties are providing assistance, as well.
Tanner said RCC’s K9 officers are out looking for signs of Martin or tracks, but challenges include the rough terrain and thick woods.
He said officers are maintaining a perimeter of approximately 2 to 4 miles around the prison, adding they are out in the area surrounding the facility, hoping to catch a glimpse of Martin.
“We’re optimistic that he’s still within our search perimeter,” he said.
Tanner said he wants members of the public to know that officers are out in the community, and they may see officers standing alongside the road searching for the inmate.
Martin is about 6 feet tall and weighs about 175 pounds. He has brown hair, brown eyes and a tan complexion.
Tanner said Martin had been charged with armed robbery and was out of Tangipahoa Parish.
He was sentenced to 15 years on March 28, 2006. With his good time credits, he would have been eligible for release on Dec. 30, 2017.
Once he is apprehended, Martin will now face disciplinary proceedings within the institution, in addition to criminal charges, Tanner said.
Tanner said that if members of the public see Martin, they should not approach him.
“Although he was considered a trusty here, escape is considered an act of desperation,” he said. “We want the public to assume he is dangerous. If you see, him call 9-1-1.”