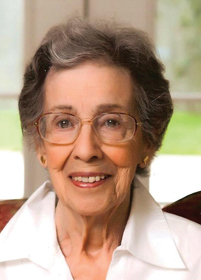 She was preceded in death by her husband, Herbert Coleman Stevens; her parents, Roy Clement and Augustine Rose Tucci Rusk; and one grandchild.

A graveside service was held Tuesday, April 15, at Ponemah Cemetery at 2 p.m., with the Rev. Clay Norwood officiating.

Poole-Ritchie Funeral Home was in charge of arrangements.