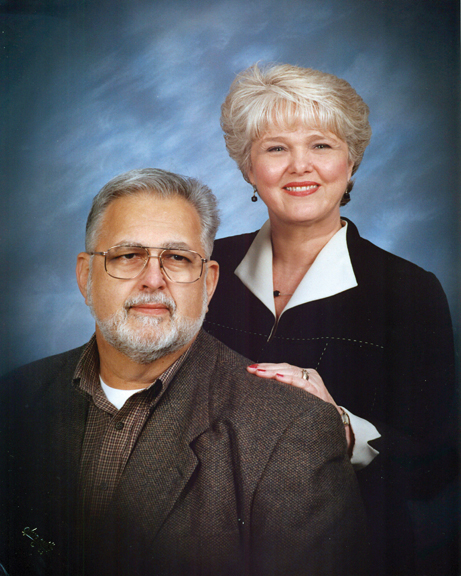 The children of Victor and Verna Haik hosted an anniversary party at Dobyns Center on Sunday, March 23.

The hall was decorated with white lilies and hydrangea, with accents of gold. Family pictures were scattered throughout the hall, and throughout the party, a DVD played, showing the family’s happy moments and the children from infancy to adulthood.

After a meal, wedding cake was served and a champagne toast was given to the couple for their 50 years of marriage. Each of the children spoke of their happy memories of childhood and young adulthood.

Prior to the reception, the Rev. Patrick Collum, pastor of Annunciation Catholic Church, celebrated the 10:30 a.m. Mass, during which he blessed the 50-year marriage and the wedding rings.

In addition, many close relatives and friends were also in attendance.