Authorities looking for Lance A. Miller in cruelty case 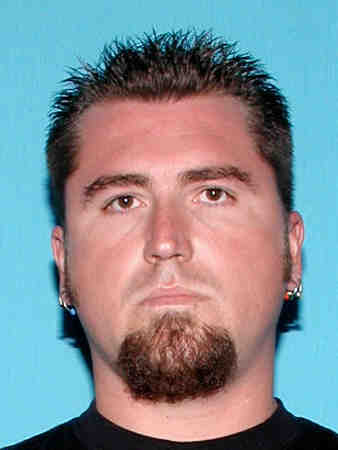 The Washington Parish Sheriff’s Office is looking for parish resident Lance A. Miller, 42, who is wanted in a cruelty to a juvenile case.

Carmen Russell, 41, was arrested quickly in the case when warrants were issued, but authorities have been unable to locate Miller.

Warrants for the pair were issued after an investigation by the Sheriff’s Office and Department of Children and Family Services.

Sgt. Terry Harris headed the investigation, which revealed that a juvenile was subjected to cruel and unusual disciplinary action by two adults, according to Chief Mike Haley. Those actions included shaving the juvenile’s head, forcing the juvenile to dig a large hole with specific dimensions in the back yard and burning all of the juvenile’s personal belongings, including clothing, he said.

Authorities located Russell, who was arrested, charged with one count of cruelty of a juvenile and placed in the Washington Parish Jail. Her bond was set at $15,000.

Anyone knowing the whereabouts of Miller is asked to call the Sheriff’s Office at 839-3434.

“I am confident someone knows where Miller is hiding and will let us know,” said Sheriff Randy Seal. “Once we find him, he will be in handcuffs and headed straight to jail. If you know where he is, let us know.”

Seal continued, “ I am grateful for the good working relationship between the Department of Children and Family Services and the Sheriff’s Office. It is a good partnership which works well to protect vulnerable children in our parish.”