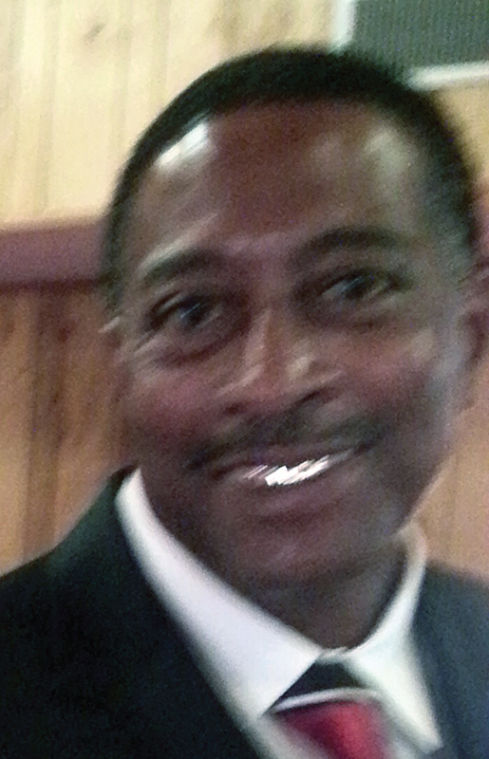 Born in New Orleans on June 16, 1960, St. Anthony had been a talented boxer, the winner of many championship belts. He had bouts all around the country, from the old Washington Correctional Institute (now Rayburn Correctional Center) in Angie to bouts in Baltimore, Md.

His parents, Marjorine Bunch and Albert Leoned, two sisters and one brother preceded him in death.

Visitation will be held Saturday, Feb. 15 at New Triumph Missionary Baptist Church, 801 3rd Ave. at Sullivan Drive in Bogalusa, from 10 a.m. until time for the funeral service at 1 p.m., officiated by the Rev. Jamond Bourgeois of New Orleans, and under the leadership of the Rev. E.L. Powell Jr., pastor. Interment will follow at Bogalusa Cemetery.

Bagnell and Sons Funeral Home in Covington is in charge of arrangements.