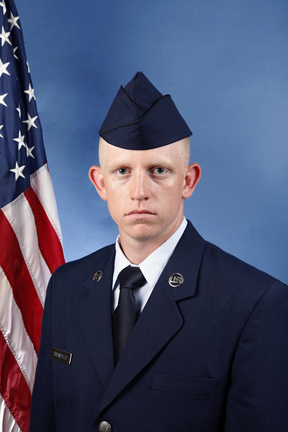 After completing basic training, Brumfield had earned four credits toward an associate in applied science degree through the Community College of the Air Force.

Brumfield is the son of Brian and Tammy Brumfield of Franklinton.