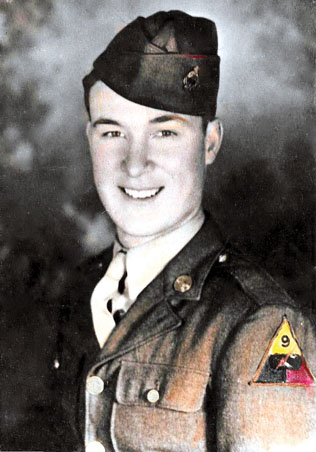 Rev. Quinion Thomas Burch, 89, a resident of Grand Bay, Ala., passed away Sunday, Feb. 2, 2014, in Grand Bay. Born in Smith County, Miss., on April 21, 1924, he was a retired minister who enjoyed working in his garden. He was also a gun enthusiast and an auxiliary deputy sheriff with the Washington Parish Sheriff’s Office. During World War II he served his country proudly with the United States Army.

He is survived by his son-in-law, Lanny (Sheila) Miley of Grand Bay; his granddaughters, Lanea (Larry) Williams of Grand Bay and Joelyon Holtzman of Moss Point, Miss.; and his sisters, Lettie Stafford of Bogalusa and Ava Crain of Gulf Breeze, Fla. He will also be missed by his great grandson, Landon (Meagan) Stafford, and a great great-granddaughter, Ava Faye Stafford, all of Grand Bay.

He was preceded in death by his parents, Monroe and Nora Burch; his daughter, Faye Miley; his former wives, Rachel I. Burch and Audie Barber Burch; his brothers, James Burch and Gale Burch; and his sisters Eunice Thomas and Carolyn Seals.

Visitation will be held Saturday, Feb. 8 at Poole-Ritchie Funeral Home from 10 a.m. until noon. A graveside service will follow at 1:30 p.m. at Stateline Cemetery in Stateline, Miss., with military honors conducted by the American Legion.

You may view and sign an online register book for Rev. Burch at www.heritagefuneralhome.us.