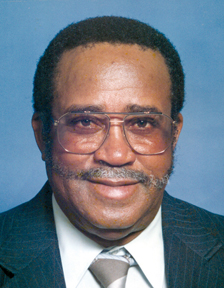 He was preceded in death by a daughter, Pam Foster; a son, Alton Morris; his parents, Julis and Luhana Smith; and two brothers, Percy Smith and Julius Smith.

Visitation will be held Friday, Aug. 16 at Crain and Sons Funeral Home in Bogalusa from 2-7 p.m. The funeral service will be held on Saturday at Live Oak United Methodist Church in Angie at 1 p.m., with the Rev. Terrence August, pastor, and the Rev. Charles Jefferson officiating.

Interment will follow in the Live Oak Cemetery in Angie.