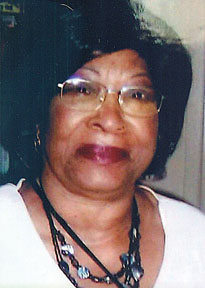 Visitation will be held Saturday, Aug. 10 at Second Baptist Church in Bogalusa from 9 a.m. until time for the funeral service at 11 a.m., with the Rev. Darell Self officiating. Interment will follow in Bogalusa Cemetery.