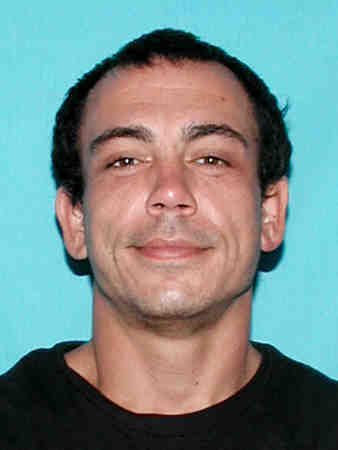 After a four-hour manhunt that was joined by the Washington Parish Sheriff’s Office and the chase team from Rayburn Correctional Center, the Bogalusa Police Department arrested Shone Ray Ohaver at approximately 6:20 p.m. Tuesday and charged him with the armed robbery of the Resource Bank.

He was also charged with armed robbery with a gun and resisting an officer.

BPD Chief Joe Culpepper said his officers were on the scene within minutes of getting the call about the armed bank robbery at 2:20 p.m. With assistance from the other agencies, a perimeter was set up and a search quickly begun.

The suspect was eventually located in a vacant house on Avenue B, and an unspecified amount of money, a gun, a mask and gloves were recovered, Culpepper said. Ohaver made a full confession, he added.

The chief praised the “hard work and dedication of Capt. Helton’s and Capt. Varnado’s shift” and said the assistance of WPSO and RCC allowed the BPD to set up a secure perimeter and work the crime scene.

Culpepper said he even got a call from Franklinton Police Chief Donald Folse “making sure we did not need their assistance.”