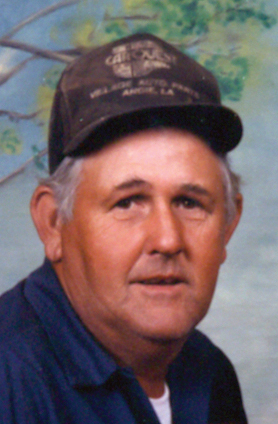 He was a very special person, and always there to help anyone who needed him. He was born May 19, 1943, to Carl and Gladys Fornea. He spent his whole life in Varnado. He will be missed very much by all who knew him. Our lives will never be the same without him.

He was married to the love of his life Patsy Stafford Fornea 52 years ago and graduated from Varnado High School in 1961.

He was preceded in death by his daughter, Carline Marie Fornea, who passed away at the age of 8; his parents, Carl and Gladys Fornea; a brother, Gene Fornea; a sister, Margrette Freeman; and brothers-in law, Billy Ray Freeman and Ray Jordan, Myrle Carrier, Willmon (Share) Freeman and Charles Stafford.

Visitation was held Tuesday, July 16 at Brown-McGehee Funeral home from 4-10 p.m. Visitation will continue on Wednesday from 8 a.m. until time for the funeral service at 2 p.m. in the funeral home chapel, with the Rev. Karl Wood, the Rev. Dave Diamond and the Rev. Chad Jenkins officiating. Burial will follow in Freeman Cemetery in Varnado.