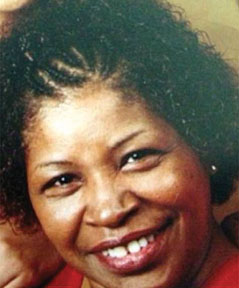 She served three years in the Army Reserves, worked for the United States Postal Service, and most recently as a billeting specialist for KBR.

A brother, Monet M. Sellers, preceded her in death.

A Celebration of Life for the family and close friends of the Sellers family will be held at the Old American Legion Hall, 547 East Ave. in Bogalusa on Saturday, July 13 from 10 a.m. until 2 p.m.