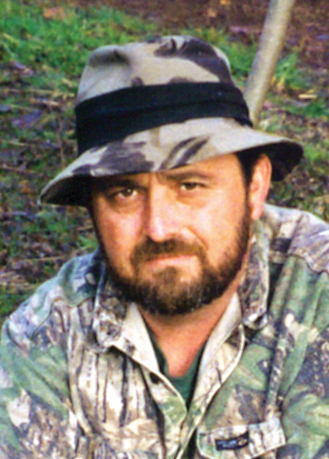 Darryl Martin “Marty” Fontenot, 54, who was born on Sept. 12, 1958, passed away May 16, 2013, at Lakeview Regional Medical Center. Marty, as he was known to many, was a native of Bogalusa and a member of the New Life Pentecostal Church in Bogalusa. He is survived by his wife, Terry Ramsey Fontenot of Bogalusa; his mother, Helen Fontenot of Bogalusa; three daughters, Kandi (Corey) Nicholson of Rayville, Autumn Fontenot of Knoxville, Tenn., and April Hallinan of Bogalusa; three brothers, Donald Fontenot and Danny (Karen) Fontenot, both of Bogalusa, and Mike (Kim) Fontenot of Westlake; six grandchildren; and numerous nieces, nephews and other family members and friends. He was preceded in death by his father, James “Jimbo” Fontenot.

Visitation will be held Friday, May 17 at Brown-McGehee Funeral Home from 6-9 p.m. and resume on Saturday from 8 a.m. until time for the funeral service at 11 a.m., with the Rev Wesley Quave and the Rev. Chris Fontenot officiating. Interment will follow at Ponemah Cemetery in Bogalusa.

Family and friends may visit and sign the online guestbook at www.brownmcgehee.com.