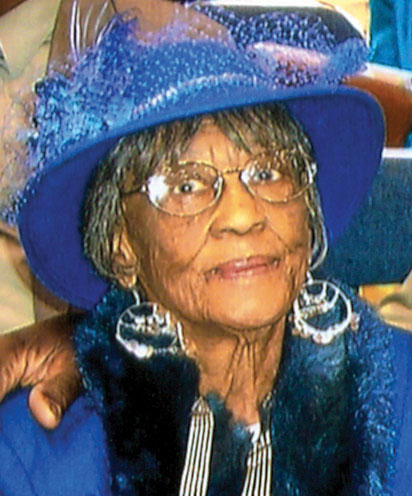 A graduate of Harper School in Bassfield, she was a longtime resident of Bogalusa and a minister of Jehovah’s Witnesses.

She was preceded in death by her parents, Eugene and Alice Thompson; a brother, Clenward Thompson; two nephews, Wilma Ray Price and James Peters; one niece, Janie Harris; and one grandson, William Richardson.

Visitation will be Friday, May 3 at Winnfield Funeral Home in Baton Rouge from 1-4 p.m.