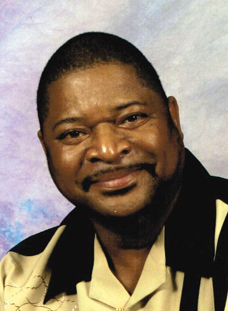 He was born Aug. 15, 1962 to Willie Jr. and Georgia Mae Weary, and accepted Christ as his Lord and Savior at an early age. He was a member of Spring Hill Missionary Baptist Church until his death. He graduated from Varnado High School. He was employed by Jones Saw Mill and later employed by F. L. Craig and Son, until his health declined and he retired.

Ronald was a loving and devoted husband, father, brother and friend to all who knew him. He spent his days after retirement being a devoted grandfather, spoiling his grandkids and making sure they had all kinds of sweets and junk food in their reserved spot on his side of the bed.

To sign or view the online guestbook go to www.cookrichmondfuneralhome.com.