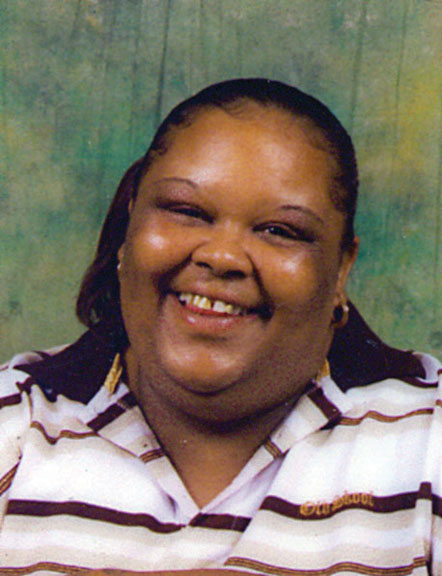 Taurey Rechell Brown, 35, departed this life Saturday, Dec. 15, 2012, at her residence in Baton Rouge. She was a native of New Orleans and a former resident of Bogalusa.

She was preceded in death by her father, Russell Brown, and an aunt, Gerald Miller.

Visitation will be held Saturday, Dec. 22 at New Triumph Baptist Church, 801 Sullivan Drive in Bogalusa, from 9 a.m. until time for the funeral service at 11 a.m., with Rev. E.L. Powell, pastor, officiating.

Crain & Sons Funeral Home of Bogalusa is in charge of arrangements. Sign the guestbook at www.crainandsons.com.