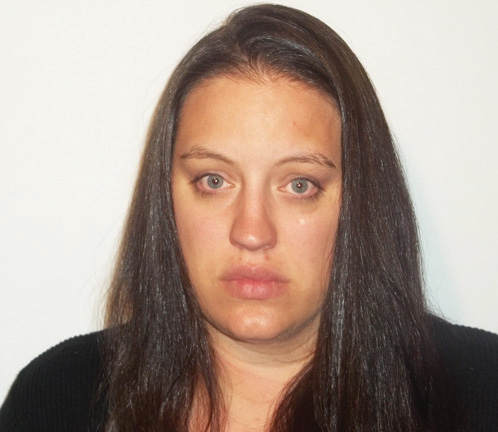 Heather Bennett, who was arrested on Oct. 10 and charged with first-degree murder for the September death of her 15-month old son, has been released on bond, the Washington Parish Sheriff’s Office confirmed Thursday.

Bennett, 28, of Franklinton, was arrested after an investigation prompted by personnel at Children’s Hospital in New Orleans where Joshua David Bennett was taken after what his family reportedly claimed was a fall from his bed.

Physicians said the child’s injuries were not consistent with such a fall, but instead, indicated shaken-baby syndrome.

The investigation ended after the death certificate came back with the cause of death listed as “homicide.”

The WPSO initially charged Bennett with first-degree murder “because her offense was considered to be an enumerated felony,” Haley said. “In other words, the murder occurred during the commission of a crime, (that is) cruelty to a juvenile.”

The case is not scheduled to go to a grand jury in November, but could go in December, according to Rick Wood, spokesman for District Attorney Walter Reed. The grand jury will ultimately decide the charge, if any, he said.