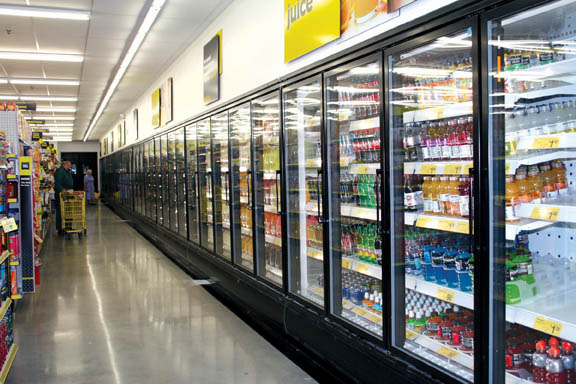 Bogalusa has a new Dollar General store. Opening on Monday, Oct. 28 on the corner of Avenue F and Marshall Richardson Road, the spacious, 9,500 square foot business is what Manager Shanlynn Nettles calls a Dollar General Plus, which she says is just under the largest of the Dollar General Stores, the Market store. Nettles noted that the new store is the first Plus store in the entire southeast Louisiana district, which is comprised of 18 stores scattered throughout St. Tammany, Tangipahoa and Washington parishes.

She and her employees have been “very busy” since the store opened on Monday, said Nettles, and “customers are excited.” The location of the store was chosen, she said, because “they felt that it would do very well, especially with the senior citizens right next door. They can come get their basic needs here.” Nettles said that the company plans to install a special walkway from the store to Westminster Woods to make it easier for the seniors to get to the store.

What Nettles stresses to her employees, and what’s most important to her, she said, is “excellent customer service.” The employees are expected to help anyone who needs help finding an item in the store, even taking them rather than just telling them what aisle it might be located on.

Probably the most talked about feature of the new store is the 120-foot wall of coolers spanning one entire wall of the store.

“It’s a 38-cooler wall,” said Nettles, “with 20 freezers and 18 coolers.” Also, an ice machine will be located outside the store in the near future.

Nettles, who lives in the Pine community, said she was the store manager of the Bush Dollar General for five years before being transferred to the new Bogalusa store.

The store will hold its grand opening on Saturday, Nov. 10. 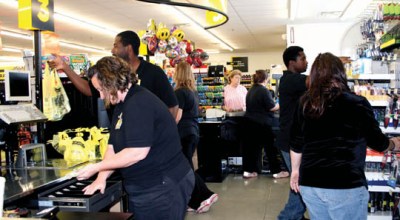 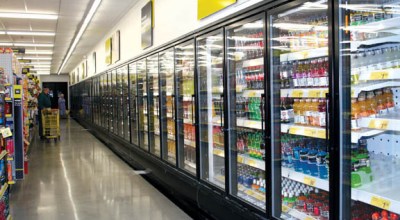