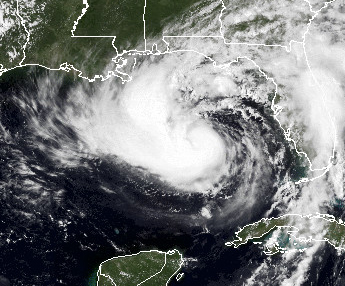 A feeder band of rain and wind is currently moving through Bogalusa, but for the most part WP has remained quiet tonight.

Washington Parish President Richard Thomas, who declared a state of emergency early Monday morning, said a strong feeder band passed through the Franklinton area around 10 p.m. but by 11 p.m. all was quiet again. Earlier, Angie had a feeder band roll through, but at this point no injuries have been reported.

The parish remains under a hurricane warning and the worst of the weather is expected to roll through the area beginning early Wednesday morning. As of 11 p.m., Isaac remains off the south Louisiana coast with sustained winds of 80 mph. Some forecasts have the storm eventually moving to the west of Baton Rouge, which would diminish the effects in Washington Parish. However, the storm has been unpredictable since its start and Thomas urged all residents to stay off the roads and to be cautious.